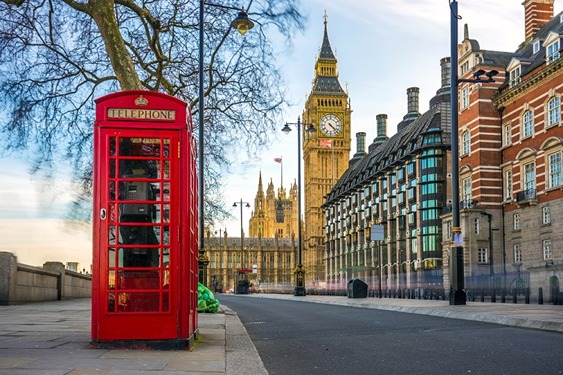 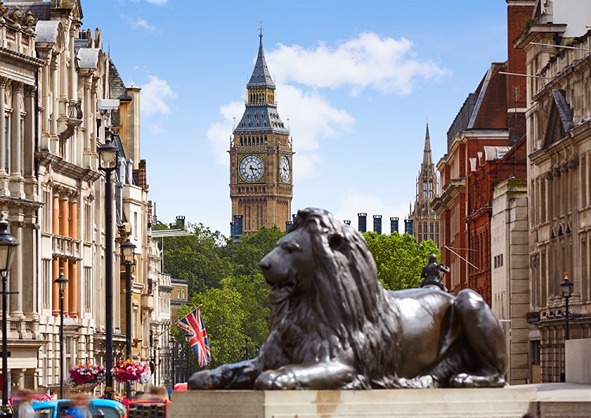 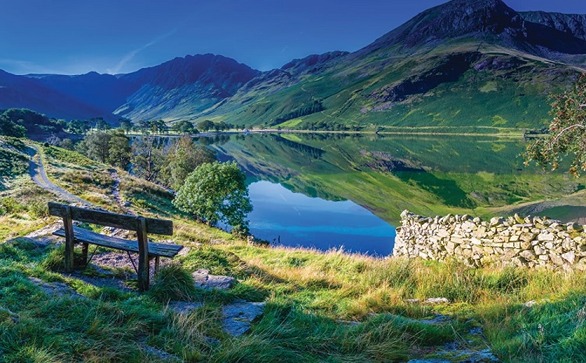 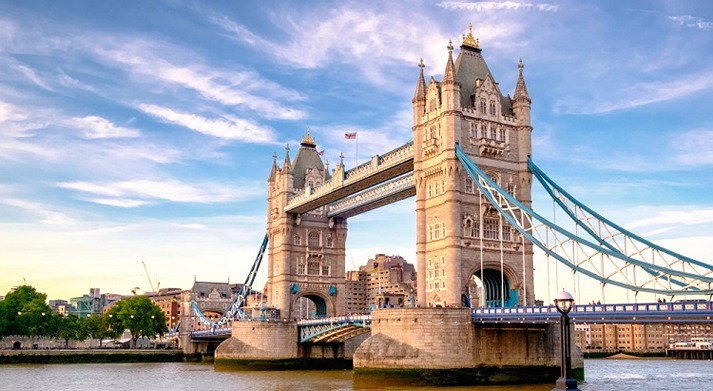 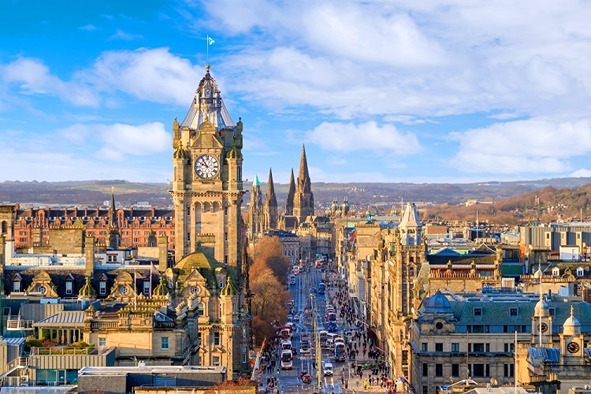 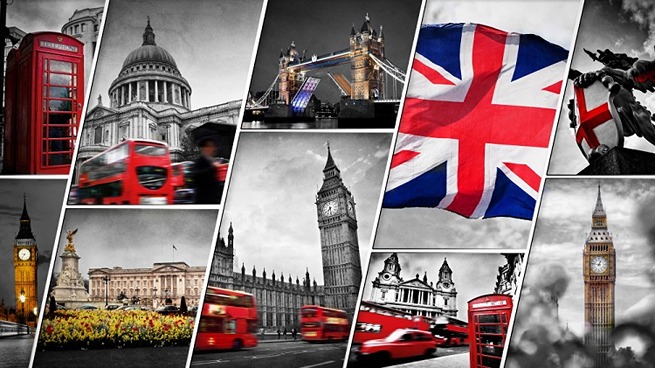 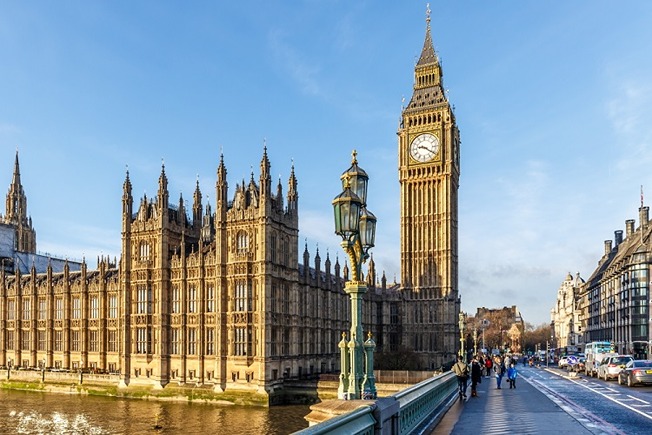 HOME - LONDON (Meals on Board)

Assemble at the Singapore Changi Airport and get ready to depart for London, the capital of England.
DAY 2

LONDON - OXFORD (Meals on Board, Dinner)

Upon arriving at London, we head off on a guided city tour of London – take in the sights of Trafalgar Square, Whitehall, the Prime Minister's Office at 10 Downing Street, Houses of Parliament, Big Ben, Westminster Abbey and Buckingham Palace. We will then drive on to Oxford, which is known for its prestigious university.
DAY 3

Today, embark on a guided walking tour of Oxford to see the city's main attractions, such as Oxford's various university colleges to gain an insight into its incredible academic history. Next, journey to Stratford-upon-Avon, the birthplace of the renowned poet, William Shakespeare. Spend some time exploring the charming cobblestoned streets of this Warwickshire country town before we head to York – a walled city in northeast England that was founded by the ancient Romans.
DAY 4

After breakfast, set off to see the huge 13th-century Gothic cathedral, York Minster, which boasts gorgeous medieval stained glass and 2 functioning bell towers. Trail along York City Walls that had protected the historic city for nearly 2000 years. Stop by the Monk Bar, the northeast entrance gate of the city walls and home to a fascinating museum that traces the life of Richard III, the last Plantagenet King of England. Last but not least, we will drive to Aviemore, the base to exploring the Scottish Highlands.
DAY 5

Begin the day with a trip to the Isle of Skye. Visit Eilean Donan Castle, one of the most recognised castles in Scotland. Strategically located on its own small tidal island, it is also positioned at the point where three sea lochs meet, surrounded by the majestic splendour of the forested mountains of Kintail.
DAY 6

Travel to Edinburgh today, the capital city of Scotland. Start out on a city tour to explore the city's main sights. The first stop is Edinburgh Castle, an iconic symbol that has withstood the test of time, witnessing many events in the history of Soctland's royalty. Wander along Royal Mile – the next stop of the day – as you enjoy the noisy buzz about this busy old street. Pass by St Giles' Cathedral to reach the Palace of Holyroodhouse, the official residence of the Queen. As night falls, you may wish to consider an optional Scottish Night Out experience featuring traditional music, dance and song in the magnificent settings of the historic Prestonfield House.
DAY 7

Drive along the scenic Lake District and immerse yourself in the gorgeous scenery that stretches out before you. Here's an interesting fact: these views were the inspiration for the famous poem Daffodils written by William Wordsworth. You may wish to go on an optional boat tour on Lake Windermere, a beautiful waterway that’s also England’s largest natural lake. Enjoy some afternoon tea in Rydal Mount, which sits right at the heart of the English Lake District between Ambleside and Grasmere and commands glorious views of Windermere, Rydal Water and the surrounding fells.
DAY 8

Embark on an orientation tour of Manchester to see Albert Square, the City Hall, Chinatown, Manchester Cathedral and Manchester Opera House. Football fans can fulfil your dream by visiting Old Trafford Stadium, home of the Manchester United Football Club. We will then make our way to Bristol, a city straddling the River Avon in the southwest of England with a prosperous maritime history.
DAY 9

Known for its abundance of quirky buildings and landmarks to catch a glimpse of the hidden artworks by mysterious street artist Banksy, explore popular sights of Bristol such as Bristol Cathedral, Bristol Old Vic, Queen Square, and Bristol City Docks. After which, move on to the UNESCO World Heritage City of Bath for an introductory tour that brings you to see the Royal Crescent, The Circus, Queen Square, Pulteney Bridge, and Bath Abbey. Learn about the history, architecture, and captivating stories behind the popularity of Bath since ancient Roman times! Tonight, head into London to have dinner at the legendary Four Seasons Roast Duck Restaurant.
DAY 10

After breakfast, go on a long-awaited shopping trip at Bicester Village Shopping Collection. Discover a world of luxury at Bicester Village, the ultimate shopping destination. Home to more than 130 fashion and lifestyle boutiques, Bicester Village is located in the beautiful Oxfordshire countryside, away from London City. Find boutiques of leading British and international luxury fashion brands with savings of up to 60% all year round! Shop till you drop!
DAY 11

After breakfast, it is time to transfer to the airport for your flight home.
DAY 12

We hope you enjoyed your trip with our company and we look forward to seeing you again for your next trip.
Suggested Excursions:
• (Edinburgh) Spirit of Scotland Show & Dinner: £ 120 • (Lake District) Boat Ride: £ 20 • (London) Stonehenge and Windsor: £ 130 These additional activities enrich your experiences; however it is entirely optional and will be at your own discretion. Minimum group size may apply and subject to schedule.
Tipping Guideline: (based on 12D9N)
• £ 96 per person
NOTE:
A minimum group size of 10 passengers is required for a confirmed departure. • The sequence of the itinerary, flight schedules and hotels are subject to change without prior notice in the event of unforeseen circumstances. • All activities are subject to weather conditions. • During major events and festivals, accommodation may be re-located to outside of the city or in another city without prior notice.

Per Adult Per Child
Call Us Now
12D9N ENGLAND & SCOTLAND

Per Adult Per Child
Call Us Now
12D9N ENGLAND & SCOTLAND

Per Adult Per Child
Book Now

Traverse across the United Kingdom and uncover the lively cities of England and Scotland! 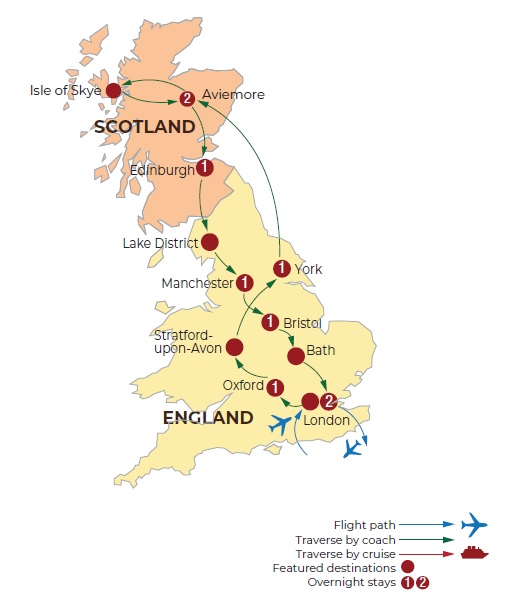 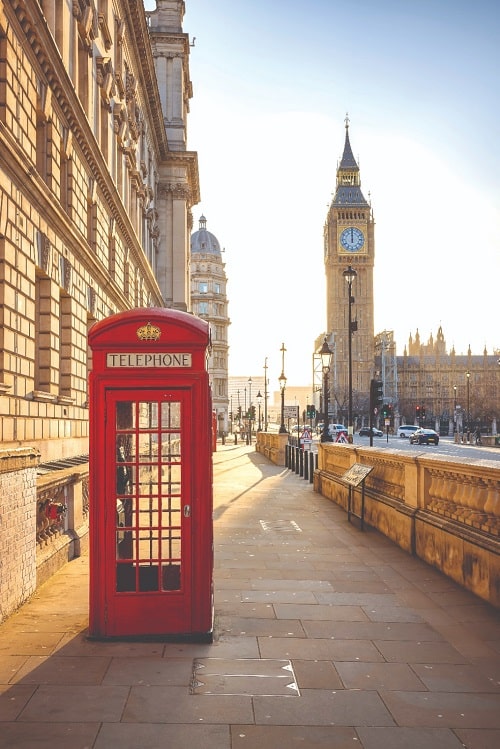