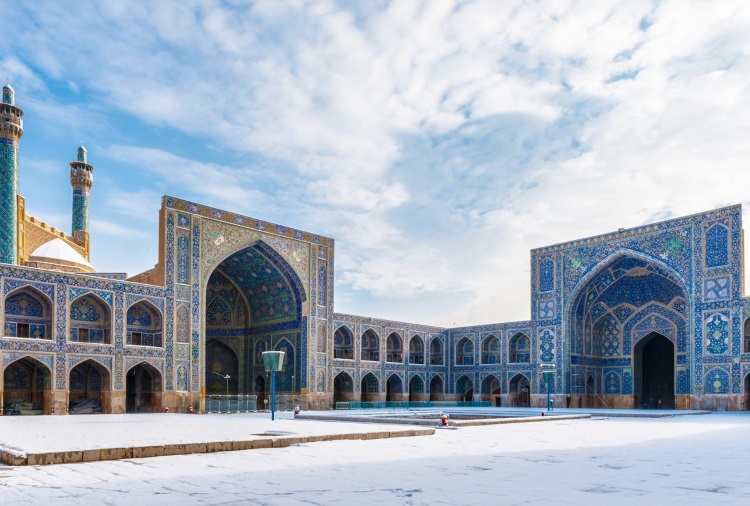 Indescribable Iran: What you should know before you go

As fascinating as Iran is, the country still hasn’t blipped on most travellers’ radar as a bucket-list destination. But the ancient Persian Empire is brimming full of generous hospitality, priceless heritage, stunning architecture, otherworldly landscapes and mouth-watering cuisine – and that’s just the tip of the iceberg.

Still, Iran is often perceived as country rife with danger and instability, armed with a deep-seated hatred of the western world. Nothing could be further from the truth; Iranians are some of the friendliest and most hospitable people you’ll meet, and Iran is actually one of the safest countries in the Middle East. However, travelling in Iran does come with certain rules and restrictions that you’ll need to take note of before packing your bags.

Getting your tourist visa for Iran should be the first step when planning your trip, and it’s also most likely the most laborious part. Luckily, things have gotten much easier with the introduction of Visa on Arrival (VOA); citizens of 180 countries can now apply for a 30-day VOA at most international airports, with the exception of some countries like the US, UK and Canada. If you’re from these countries, we have some bad news for you: You can only visit Iran if you join a guided tour, and your tour company will help you process your visa beforehand.

As Iran is an Islamic country, visitors do need to abide by their conservative dress code, but make sure you bring light fabrics to stay cool in the heat during the day. Women are required to cover their head, arms and legs, so pack long-sleeved tunics or long length tops that cover your hips, long (and preferably loose) pants and a scarf or shawl to cover your head. We also recommend packing a head scarf into your carry-on luggage and putting it on the moment you land at the airport. The dress code for men is considerably less strict: short sleeves are acceptable, but always wear long pants or trousers (no shorts or sleeveless tops).

Bring plenty of cash for your trip and change it at the airport, as foreign debit or credit cards are not accepted in Iran. Take note that there are two exchange rates in Iran – the official and ‘black market’ rate, the latter being the much better rate, of course. Here’s a tip: Figure out your budget for the trip and bring a little extra just in case, don’t change too much foreign cash into Rials all at once – you’ll get ripped off on the exchange rate back and you won’t be able to trade it outside of the country.

While the currency in Iran is officially known as the Rial, you’ll find that most locals often quote prices in Toman (1 Toman = 10 Rial). So, it is important that you ask which currency value they are referring to when you’re making purchases to ensure that you’re paying the right amount.

If you’re a social butterfly who cannot do without your social media platforms, you might want to consider using a VPN (Virtual Private Network) to access Facebook, Twitter, YouTube, Pinterest and other sites that are banned in Iran. However, Instagram and WhatsApp aren’t blocked, so you can still communicate with friends and family back home even without a VPN. Most hotels in Iran do provide Wi-Fi but it is frustratingly slow; we recommend picking up a local SIM card at the airport or at any store that offers it. IranCell has pretty good coverage and reasonably priced data and phone packages.